Paisley- The Tear-drop of India 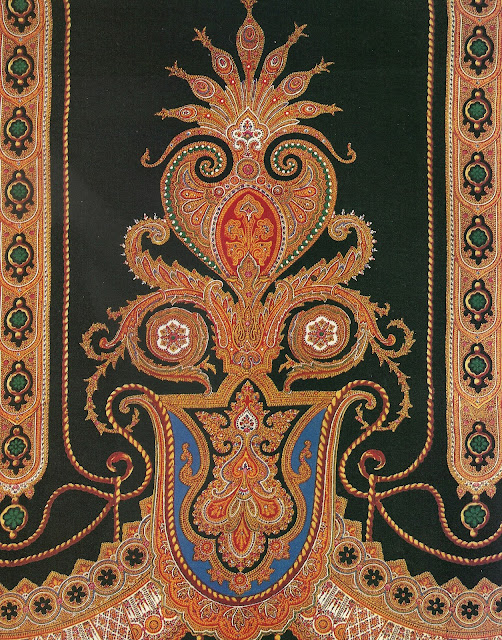 An easily recognized motif, Paisley, is one of many variations.  The name “Paisley” is associated with the Scottish city where woven Paisley shawls were manufactured to replace the costly Indian cashmere shawls, which were imported for the very wealthy European market.  However, the motif originated in India as “Butah “ (Buteh) the Hindu word, meaning flower.

The French called the design “palmette”, the English knew it as “flame and spearhead pine”.

The motif, whether an elaborate teardrop design or a plant form with leaves and stem or a pinecone and medallion form, has been adapted for centuries for use in art and textiles. The design is marked by an absence of dimension and can be found as a simple , singular form or as an allover, elaborate design depending upon the requirement of the finished textile. 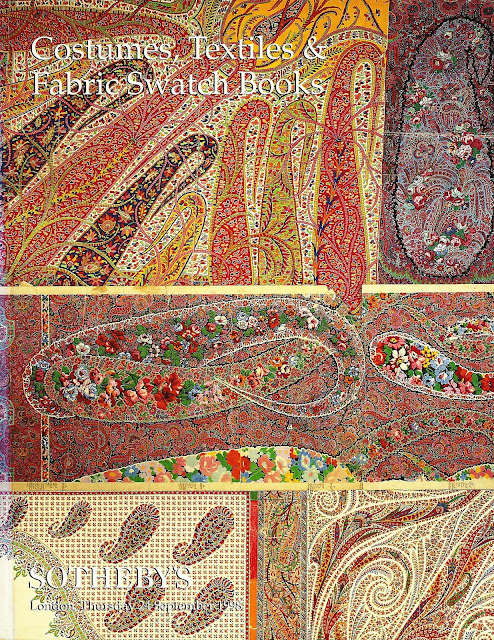 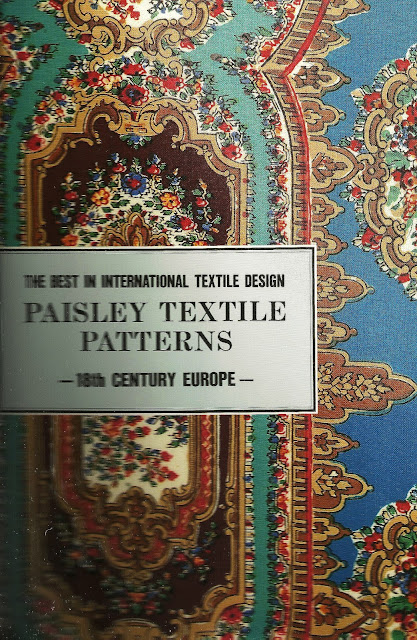 A related design element is known as a “Buti” which is Hindu for “small flower”.  It is a small motif, which may be abstracted, and is used as a filler pattern, small in scale and repetitive. An example of Buti patterns can be found in delicate Foulard textiles.  Originally woven in silk for men’s ties and fine handkerchiefs, they now can be found in acetate and manufactured fabrics.

Of course, the most common association of the paisley pattern and textiles is the historic fashion accessory, the Paisley Shawl, which we shall explore in an upcoming blog.
Posted by Margy Norrish at 10:37 AM No comments: 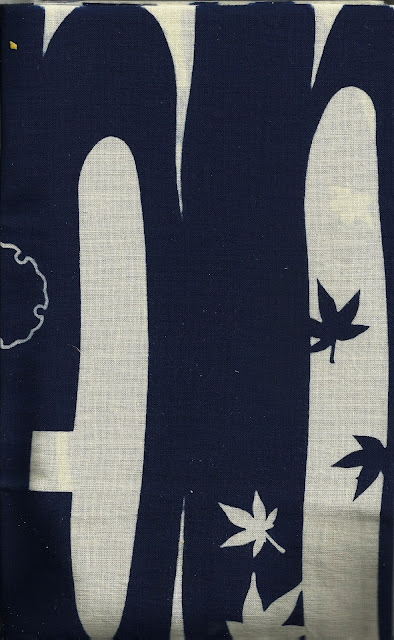 The Museum of Spanish Colonial Art is located on Museum Hill, Santa Fe, NM.  spanishcolonial.org
Posted by Margy Norrish at 1:28 PM No comments:

Off the Rack or Custom Tailored?

Originally, all clothing was “custom” made.  Made in the household, altered to be passed down from child to child.  Centuries later, clothing was still custom made by professional dressmakers and tailors.  Today, custom clothing can still be made by tailors and dressmakers for special occasions.  Suits for gentlemen can be fitted is a couple of days, especially for travelers in foreign countries.  Normally, these garments are priced higher than suits and dresses purchased in shops and department stores, that is clothing “off the rack”.

When the industrial revolution introduced machinery and the factory system the clothing trade was changed forever.  While custom made clothing remained  for those who could afford it, the  working classes could purchase clothing adapted and styled to be made by the thousands of garments shipped to catalog houses and department stores.  Standardized sizes replaced exact body measurements and if one could not find garments in a favorite color or style, one only had to wait a season, and, sure enough, blue was in every store window and hem-lines shifted.  Designers offered two lines: couture and off the rack.

Fine tailoring shops can be found in nearly every large city.  When seeing the sights in Vienna this past spring I encountered a small shop selling tailored made shirts.  What caught my eye was their window display of a shirt pattern and an assortment of optional collars. Within the shop were shelves of beautiful fabrics in pinstripes, checks and pastel solids. The price seemed a bit steep, over 300 Euros. 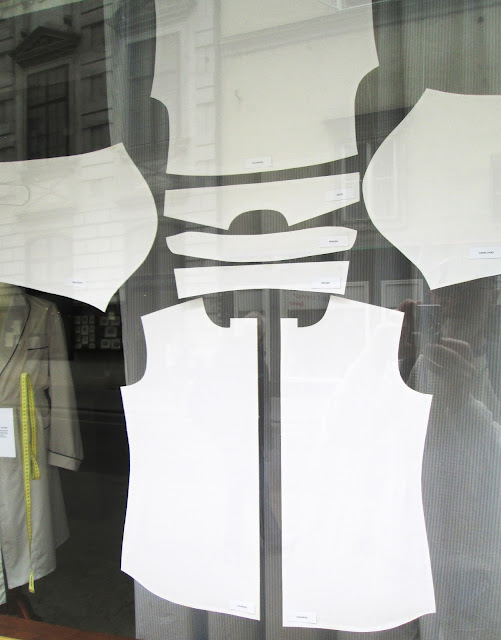 Then when I returned home I found an article in one of my favorite fashion sources, The Wall Street Journal.  In the Style and Fashion section, Saturday/Sunday, May 30-31, 2015 I read an article, ”The Shirt of the Summer ” featuring collarless dress shirts. The prices for these mass produced shirts ranged from $195 - $425.  I see now that off- the- rack is approaching the league of custom-made.
Posted by Margy Norrish at 12:34 PM 1 comment: 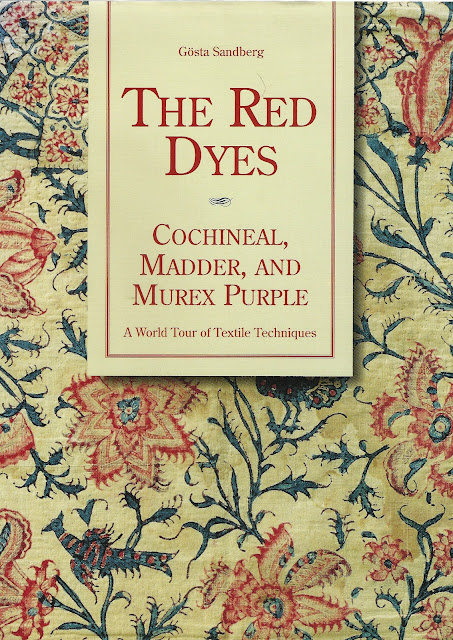 For further information contact internationalfolkart.org.
Posted by Margy Norrish at 12:03 PM No comments: