This time of year is so beautiful with inspiring vibrant colors from nature.  Artists everywhere use this palette for images of autumn forests and harvest fields. 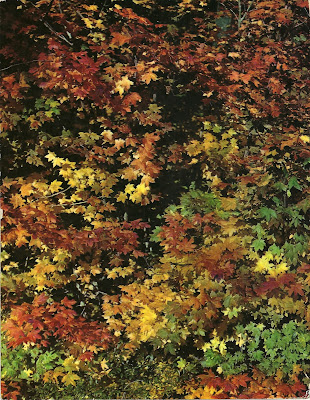 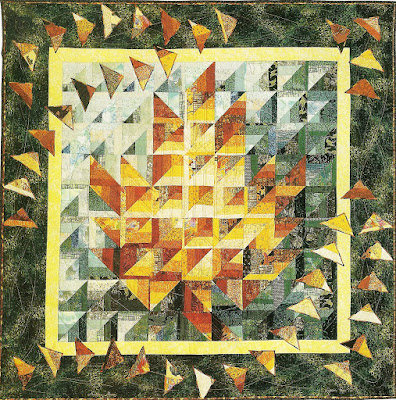 The above photo of a fall forest reminded me of this beautiful quilt designed and made by Jean Page, featured in Quilter's Newsletter Magazine,
Nov. 95 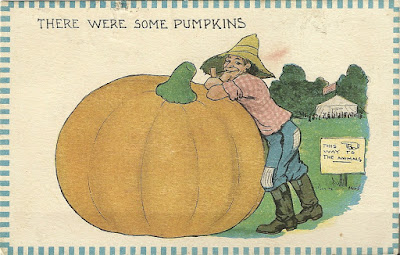 This is a vintage postcard dated November 28, 1912

Also, remember, that Halloween is a few days away.  Some literary references come to mind. 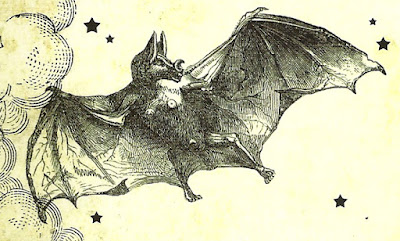 “Double, double toil and trouble; Fire burn and cauldron bubbles."
“By the pricking of my thumbs, Something wicked this way comes.”

“Once upon a midnight dreary, while I pondered, weak and weary,
Over many a quaint and curious volume of forgotten lore— While I nodded, nearly napping, suddenly there came a  tapping,
As of some one gently rapping, rapping at my chamber door.
“’Tis some visitor,” I muttered, “tapping at my chamber door—
Only this and nothing more.”
“Quoth the raven, “ Nevermore”.”                The Raven
E.A. Poe 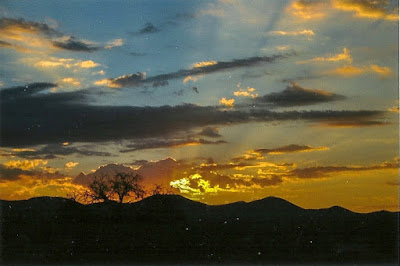 October Sunset over the NM desert
Photograph by Karen Novotny
Posted by Margy Norrish at 1:47 PM No comments:

The Campaign for Wool

Launched in 2010, The Campaign for Wool is a promotion to educate the public about wool and wool-rich products.  HRH The Prince of Wales convened a coalition of industry leaders in manufacturing, fashion and home furnishings.  This year the 6th annual Wool Week takes place from Oct 5-11 with activities throughout the United Kingdom.
Check YouTube for 3 short videos starring sheep and farm animals: “Braaad Pitt”, Sheep of the Year” and “No Sweat”.  Also check www.campaignforwool.org. 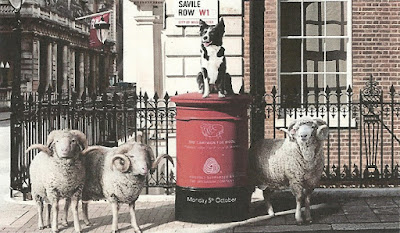 Although the Campaign for Wool features the wool fibers from various  breeds of sheep, wool is a fiber from the fleece of various animals such as camels, llamas, alpacas and angora goats. 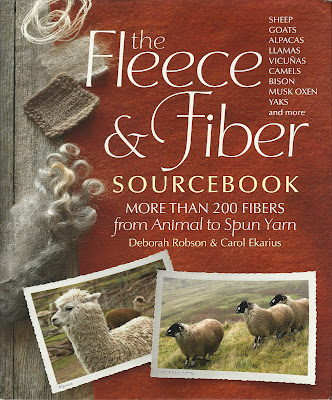 Wool has unique characteristics and it one of the first fibers to be used for textiles, as early as 4,000BCE in Mesopotamia.  Wool resists dirt and has a high degree of thermal insulation.  It is also flame resistant and has the ability to absorb large quantities of water.

Wool-producing countries include Australia and New Zealand, South Africa and US as well as Turkey, India, Iraq and Argentina.

Merino sheep is considered the finest marketable wool and a major source for apparel.  Through selective sheep breeding there are over 30 major varieties in various grades and colors of wool.
Posted by Margy Norrish at 2:47 PM No comments:

Slavery in the Factory- Part 5

Child labor is a topic that demands some consideration.  Children have always been part of the work force due to economic considerations of their families.

In England and Scotland in the late 1700’s, 2/3 of the workers in 143 water-powered cotton mills were children.   Without their meager addition to their family’s finances the entire family would be working in government-sponsored  poor houses, and their plight would have been even more dismal.

Cultural differences come into the debate also.  In SE Asia child labor (Mui Tsai) was rationalized and even encouraged as tradition.

Most countries have child labor laws that mandate a minimum age a child may work and also the number of hours /week.  From our discussions regarding slave labor in factories in the previous blogs it would be hard to believe that all manufacturers follow the rules.
Again, Bangladesh disregards the rules and children work in factories  for up to 16 hours a day.  Some do menial work such as clipping threads from garments, while older children operate the machines in poorly ventilated, crowded quarters.  There are those that argue that when children are displaced from illegal factory jobs, they simply go to another manufacturer, or worse, live off the streets.  The answer remains the same, paying a living wage to adults negates the necessity of child labor.

Today there are many children who work in family businesses and there are exceptions to the child labor laws that allow this under certain conditions.  Nearly all legislation requires sensible working hours which allows for education, and safe conditions.  Most of these children work in agriculture, alongside their families.  It would be extremely difficult for these farmers to make a living without the efforts of all the family members, especially during times of planting and harvesting.  There is one disturbing note:  according to labor statistics, 12% of children working in agriculture suffer injuries.
It is also thought by some sociologists that children working with family, in family run businesses, are more cognizant of family finances and appreciate the rewards of labor as opposed to children who have never worked.


Posted by Margy Norrish at 2:01 PM No comments: