Researching the Textiles of Ancient Peru

After visiting the Amaco museum of pre-Columbian Peruvian textiles in January (See my blog Textile Treasure of Ancient Peru, 2/19/17)    I was inspired to do more research on the cultures of ancient Peru.  Here are only a few of references I am using. 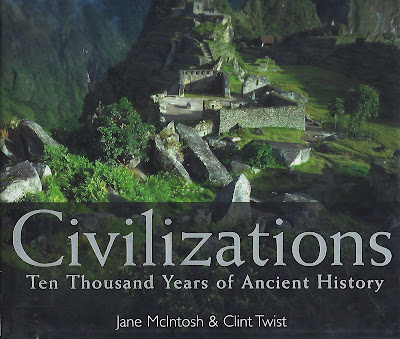 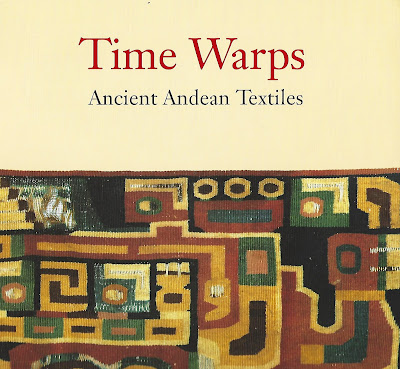 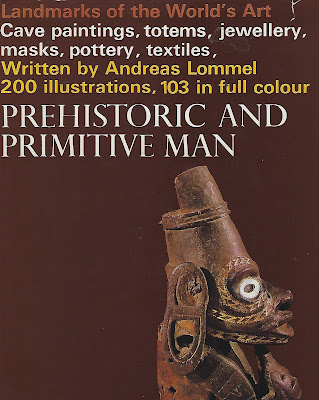 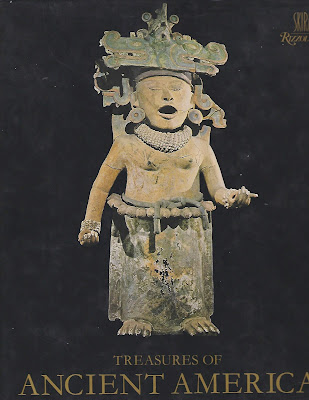 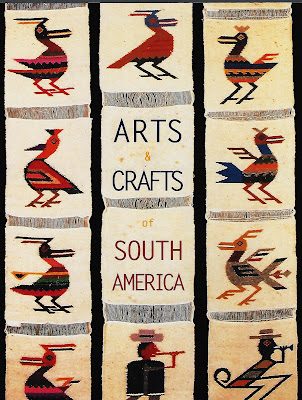 
There is also much information available on the internet.  The images of textiles created thousands of years ago by these peoples is truly inspiring. 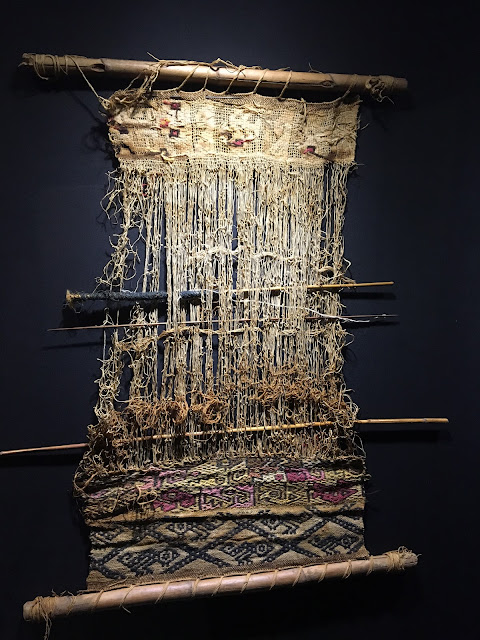 Posted by Margy Norrish at 1:04 PM No comments:

For many years I have been asked to present lectures on various textile topics.  One of my very favorite topics I will share with you over several months : Magic Clothes of  Power.

I once had read a book by Barbara Michaels about a “bad” quilt.  It was not poorly constructed, not green and purple and orange, it was EVIL. and very dire consequences befell anyone who came to be associated with this textile.  So I began gathering stories and information about textiles that had intrinsic powers.  Not represented power, such as flags or military uniforms, but possessed actual , beyond the norm, abilities.

Folklore and literature abound with these legends.  However there are equally as many accounts of peoples and cultures that, today, believe that certain textiles have been empowered in some way either by their creator, or the fibers and materials used in their manufacture, or by some divine intervention. 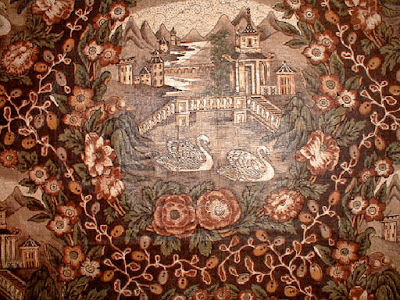 Today, I go to literature for such an account: “Wild Swans”, Denmark, Hans Christian Anderson.
In this story, a beautiful princess weaves shirts made from the fibers of the stinging nettle plant for her 11 brothers.  It seems that their evil stepmother had cast a spell upon the boys, turning them into wild swans.  A good witch told the princess the completed shirts, when worn by her brothers, would turn them from swans back into young men again.  These wonderfully soft shirts made of something so unlikely could reverse magical spells and would endow their wearers with magical powers. And so it was.

There is, usually, in the background of such  stories a grain of truth.  In this case, it is the fiber of the nettle plant.  Stinging nettle – Urtica dioica, is a herbaceous perennial 1-2 meters in height, found abundantly in boggy areas in northern Europe and Asia, less commonly found in Canada and US.  The underside of the leaves are found with slender hairs containing several toxic chemicals which are released when brushed against causing itching and pain. 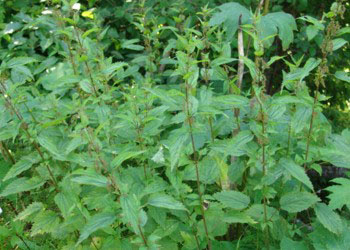 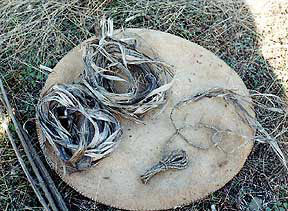 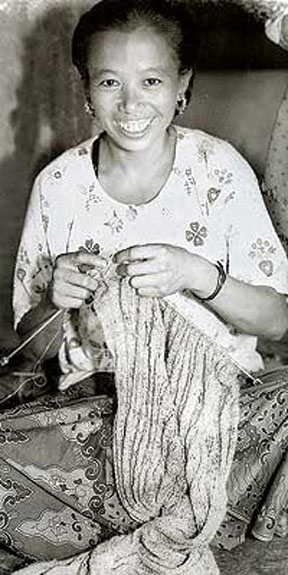 The textile fiber is a bast fiber found in the stem and is processed like flax.into very soft , supple fabric. Nettle, which was still used in northern, central and eastern Europe well into the 20th C, was found in a tomb in Denmark dating to 1,000 BCE.  White fibers originally believed to be flax by archeologists were later shown to be nettle.  When Germany and Austria ran short of cotton during the war, the value of nettle was recognized and 2 species were chosen for textiles.  It is estimated that Germany harvested over two thousand tons of wild nettles to weave fabric for their shoulders.

Several years age, my husband and I were dining in a restaurant in Istanbul which served us steamed nettle, apparently the toxins are eliminated by cooking.  Frankly , it tasted much like any cooked green.

I will share more of these textile tales in upcoming blogs.