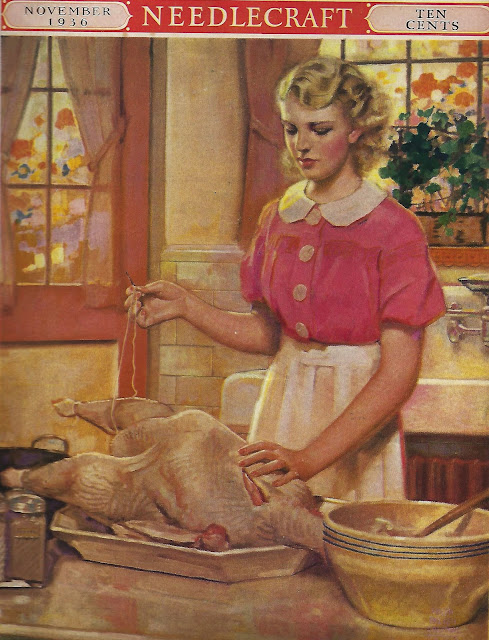 “I am grateful for what I am and have,
My thanksgiving is perpetual”

I decided to do an occasional series of textile themes in alphabetical order.  Taking inspiration from one of my favorite mystery writers, Sue Grafton, who uses the alphabet to title her books ( “A is for Alibi” etc.)

There are many textile As: acrylic, acetate, alpaca, angora and others.  But, ARALAC?

The story of this textile fiber is innovative and imaginative.   Remember the alchemists who tried to combine various compounds to produce gold, well, chemists throughout history have tried to manipulate certain elements to produce new innovations.

Textile fibers, wool and silk, have always been considered high end (and expensive) .  For many years there was a search for  fibers that could be created from common  ingredients, much in the way rayon and acetate were created from cellulose that was chemically manipulated.  This became especially important during the years between World Wars I and II.  Cloth produced from natural fibers was in great demand.  Cotton for bedding and military uniforms, silk for parachutes, wool for uniforms…..all were in  short supply.  Therefore the requirement for new fibers became paramount.

Work was being conducted on a class of fibers termed Azion.  Fibers in this class are made from regenerated proteins such as milk, soybeans, peanuts and corn. According to archives at the National Museum of American History, credit is given to H. Irving Crane  and a group of chemists working at the Atlantic Research Associates, Inc. which specialized in the development of products from the milk protein, casein ( ARA was a division of National Dairy Products Corp. which was later to be absorbed by Kraft Foods).

The casein required for Aralac was formed by adding acid to milk to form the curd (casein) which was collected from small and large creameries.  One hundred pounds of milk was required to produce 3.7 pounds of casein, which would produce 3.7 pounds of fiber. From the casein, crystals were formed by evaporation and then ground and dissolved into a solution.
The solution was processed by forcing it through spinnerets and hardened in a chemical bath. During World War II Aralac was blended with rayon and acetate for use in civilian dress fabric and,, interestingly, felted hats.  Other uses were tested (carpeting, knitting yarn, lace) but it was not deemed satisfactory due to its poor strength and difficulty in dyeing. Purchasers of the clothing products had a unique complaint:  when wet, the fabric smelled like cheese!!!   Production was halted in 1948.

As we all know, the search for alternative synthetic fibers and methods of their production  continued and endless possibilities seem inevitable.

Posted by Margy Norrish at 2:23 PM No comments: