This year has been one not to be imagined: uncontained forest fires, hurricanes and floods and contentious politics.  As if that were not enough to dismay one's soul, we are hit with the worst medical disaster in modern times.  Not just us here, but everywhere!!  The morbidity and mortality rates continue to be staggering.  But I don't have to remind anyone, we are all too aware.  But what if I told you of a magical, powerful textile, that when worn might help to prevent the spread of this plague to you and your family?

Why, given past hyped products, it would sell out in mere minutes, only to reappear on Ebay at outrageous prices, so that only the very rich could afford its protection. Think about it.  A small piece of ordinary cloth covering our nose and mouth when out in public.  Readily available at many stores and, of course on the internet , it can also be made in minutes right at home with ordinary supplies.  A very small inconvenience , the rewards  may be life-saving. Of course, I am writing about facial coverings: masks, bandanas, scarves.  Never in the history of textiles has a bit of cloth held such importance.

I pray you are safe, staying at home when you can and wearing you magic cloth when out in public.

Posted by Margy Norrish at 9:19 AM No comments: 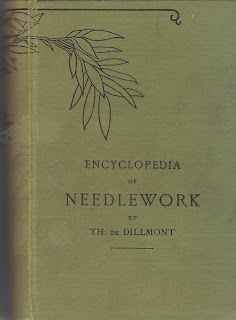 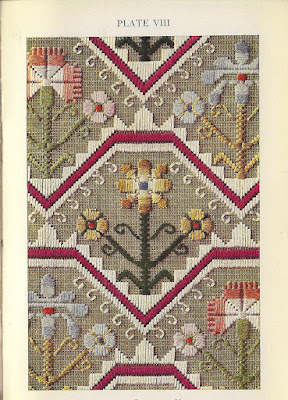 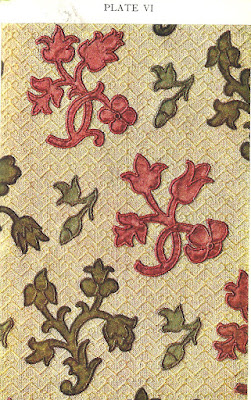 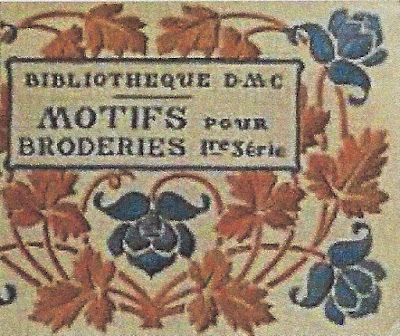 Posted by Margy Norrish at 12:53 PM No comments: 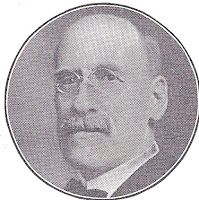 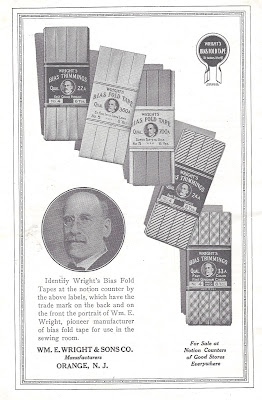 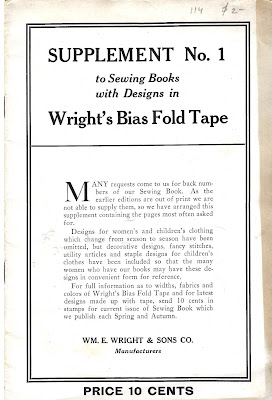 Posted by Margy Norrish at 1:14 PM No comments:

In a recent article in the WSJ (Wed. Aug. 5, 2020) Suzanne Kapner described the downward spiral of the iconic American department store.  The list of stores filing for bankruptcy includes, J C Penney, Neiman Marcus and the latest is Lord and Taylor.  Perhaps the reason for this business  debacle is not so apparent, it began in the 1980's says Kapner.  Long before the big-box stores, before Amazon and online shopping and way, way before the Covid-19 crises, corporate executives somehow lost sight of what the typical American consumer expected from the retail establishments. What consumers do not want, apparently, is the same stores in every mall in every city.  They do not want the same merchandise in every store in every city.  Why drive, attempt to find a reasonably close parking place if it will not be a pleasurable and unique experience.

I grew up in a very small town.  Our one room (there was also a loft)  "department store" had burned down when I was quite young but  I remember the town was quite devastated  by this event.  It meant having to go to the next town (somewhat bigger) to buy the most basic of household items.  Of course, a drive of about one hour brought one to a bigger city with a real three story department store.  It even had a restaurant , of sorts, more like a tea room.  The attendants wore gloves, and a type of uniform.  Best of all, their windows on the street level were gloriously decorated for holidays.  Now this was a true shopping experience.

Which brings me to the beginnings of the  era of big city shopping.  Paris was the birthplace of Bon Marche, which opened in 1852.  The growth of prosperous, urban populations who  were aware of the possibility of a pleasurable , rather than  a merely functional chore embraced the idea. The late 18th and early 19th century saw stores like Liberty's, Selfridges and Harrods of London become retail innovators.  Clientele was almost exclusively women and they were catered to with amenities such a ladies restrooms and salons.  Tea rooms enabled customers to spend an entire day. Harrods and Selfridges offered large food emporiums.  Emile Zola called department stores"cathedrals of commerce".

Kapner's article quotes Rachael Shechtman, once a Macy's officer "Two things that made stores great were amazing customer service and great merchandise that you couldn't find elsewhere.  It's almost impossible to name a store that does that today."

It is obvious that CEO's and other executives  have to have a major rethink.  Fairly paid staff must know their customers and their merchandise. Perhaps there may come a backward shift in shopping habits, this remains to be seen.

A New Edition to Collections

A new edition to Collections
Several years ago Cinnamon Studio.com produced a two volume set of interactive CDs which featured the history of feedsacks along with several hundred visuals of actual vintage feedsack fabrics.
During this stay-at-home period we produced another two set volume of CDs.  This time my collection of Indonesian textiles is the star accompanied by a bit of Indonesian history and a look at the techniques that produce these magnificent textiles. 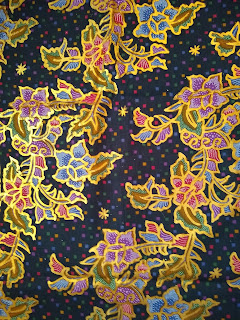 For information on Collections please see my web site:www.cinnamonstudio.com

Posted by Margy Norrish at 11:15 AM No comments: