We are well into summer so I suppose I should tackle a problem garment that has plagued women for decades: a fashionable and comfortable and flattering swim suit (I was going to add affordable, but that may be way too much to ask for).

Women before our time had the right idea about swim wear.  The suits covered all those not-so perfect figure flaws and protected delicate skin from those awful damaging solar rays. I’m not sure how much water action those suits saw, seems as if one might actually sink into the briny when the suits got wet, but it was the right idea. 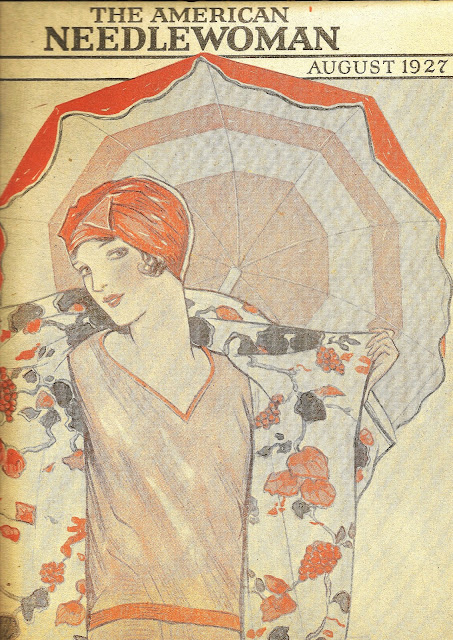 Every season fashion magazines publish articles on the chore of selecting a bathing suit.  Usually, they advocate certain styles that would flatter various body types, for instance “if you are pear- shaped choose this type of garment, whereas if you are apple-shaped here is one for you”.  Perhaps that has been my problem.  All along I thought I was a pear, in reality I guess I am an apple.  It seems as if there is no other garment that has caused more frustration to a potential buyer.  You only have to pass by the outer door of the fitting room to hear the moans and cries of despair.

I have had only one totally satisfactory suit.  I was 16 and had a navy blue two-piece suit with a “little boy leg bottom” and very modest top that buttoned in the back.  Made of cotton, it was cool and comfortable and I loved, loved, loved that suit.  I felt like Annette frolicking on the beach with Bobby Darren (only his name was Ken).

Now for some bikini trivia.  According to Real Simple Magazine (July 2013) the bikini first appeared at a Paris swimming pool on July 5, 1946.  The designer was Louis Reard and was, supposedly, named after the Bikini Atoll in the South Pacific that was the site of  atomic tests (go figure!)  That first suit contained a whopping total of 30 square inches of fabric.  One can only imagine.  This type of suit was not particularly popular until a decade later.  Today’s suit now covers 150 square inches of fabric (still that doesn’t cover very much).

So until this dilemma is solved I will continue to take my summer vacation at the mountains, not the beach.

Posted by Margy Norrish at 1:30 PM