I have to admit, I love shoes!  I don’t love the large, platform shoes with the 4 inch spikey heels, as I am terminally clumsy and would be wearing casts on both legs after only getting out of the car.  But all others would be good to go. Are they textiles?  Maybe not, but they are generally made of leather with some sort of synthetic fabric lining.  A compromise would be labeling them fashion accessories.

I read a small article a few weeks ago in the Wall Street Journal by Tasha Green who wrote about penny loafers.  I had a pair once, years ago, and I remember that nearly all my friends did as well.  They seemed to be especially popular with the young college men who wore them with khakis and blue blazers and button-down collared shirts.

According to Green, they were first produced by B.H.Bass (anyone from New England would recognize that firm) in 1936.  A testament to their popularity would be that I was wearing them 30 years later.  Apparently, students in the 1950’s were responsible for inserting the pennies in the pocket on the front of the shoe, hence the name. 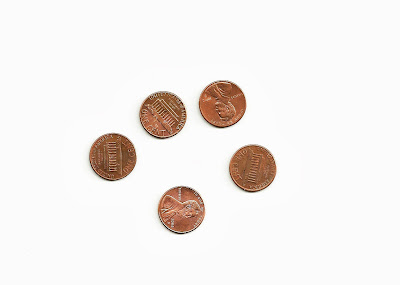 Fashion is cyclic, as we all know.  Anyone who has discarded a pricey piece of apparel because it might be a bit dated lived to regret that move when it reappeared some time later. So now shoe designers are reintroducing the loafers and the article hinted at unusual colors, but to my mind the basics are the most practical because I also remember those shoe simply did not wear out.

Incidentally, the article was accompanied by a photo, “Dark Brown Penny Loafer, $1175, John Lobb”
Posted by Margy Norrish at 3:15 PM