Last week, in armor-dillo part 1, protective clothing made of vegetable materials was explored.  Most likely, though, when we think of armor it is plates of metal made into protective suits that comes to mind.

During the 3rd millennium BCE a new material was manufactured for the making of tools and weapons, Bronze.  Bronze is made by alloying copper with tin which was more strong and durable than copper, itself.  The alloy could be beaten into shapes or pored into molds of stone or clay.  While copper and tin were not common, the demand for these ores lead to new networks for trade. 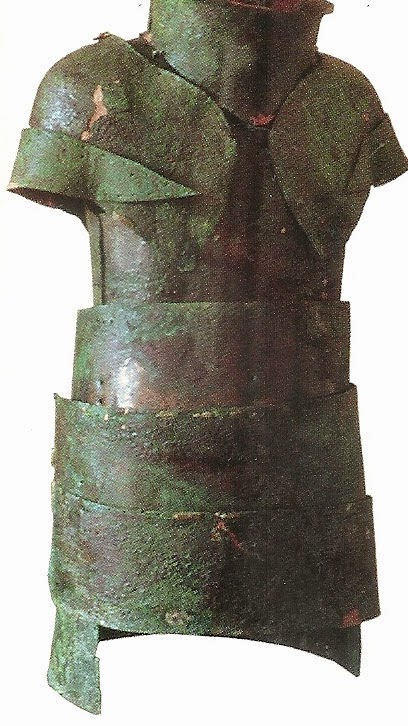 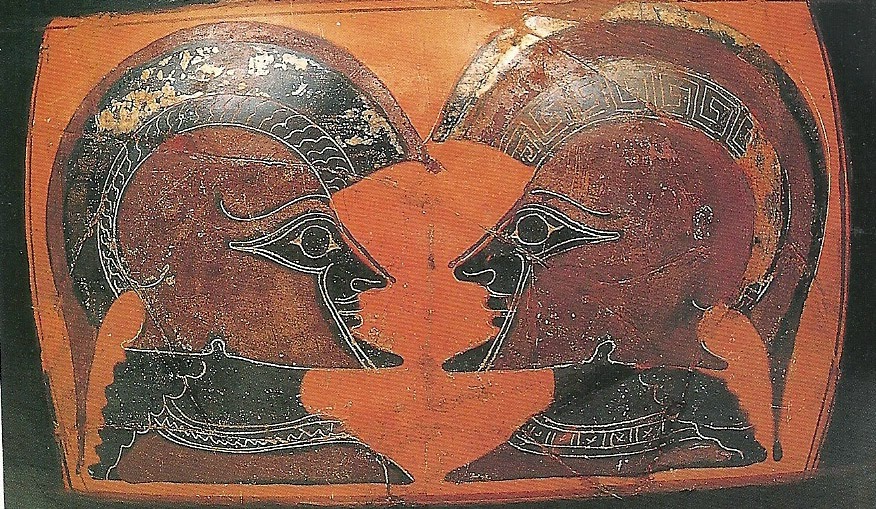 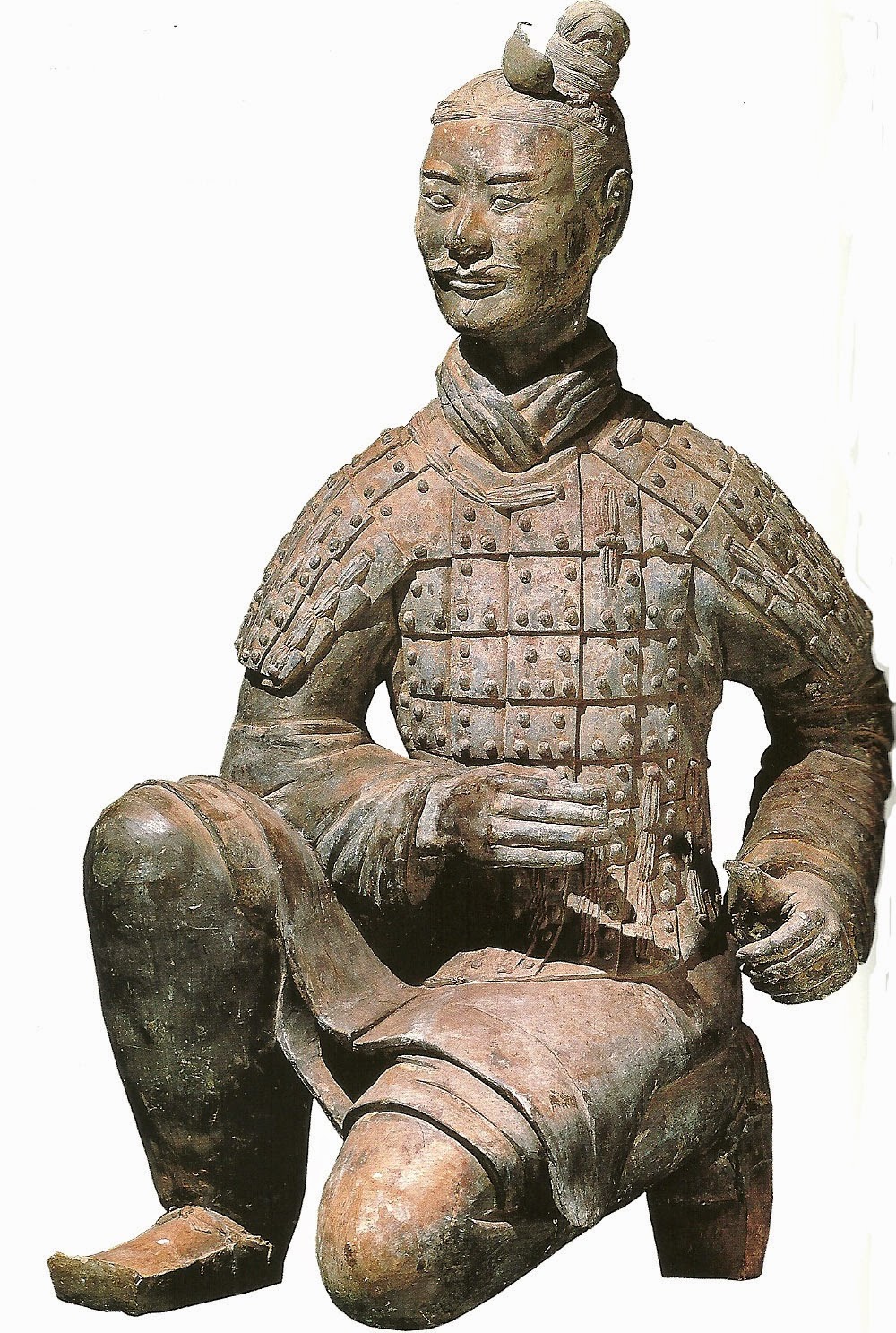 During the period 1200 – 550 BCE metallurgy produced iron and the so-called iron age was the third of the prehistoric ages: stone age, bronze age and iron age.
Adding carbon to iron ores produced steel, which was used to make the best weapons and tools.  If insufficient amounts of carbon were added the steel was not as strong.  If too much carbon was added the resultant steel was hard but too brittle.  Iron was not cast but hammered into shape.

Medieval knights wore suits of protective clothing , which included mail or linked iron rings.  Makers of mail could produce “tailored” garments by increasing or decreasing the number of links. A padding called aketon or gambeson made of quilted linen or wool and stuffed with horsehair was worn under mail, but could also be worn separately. 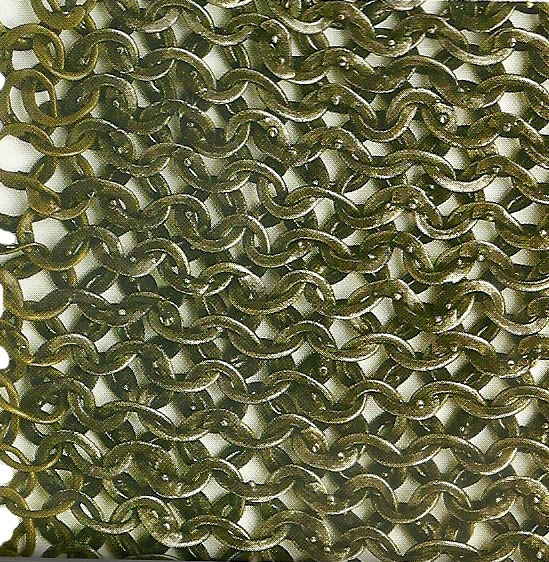 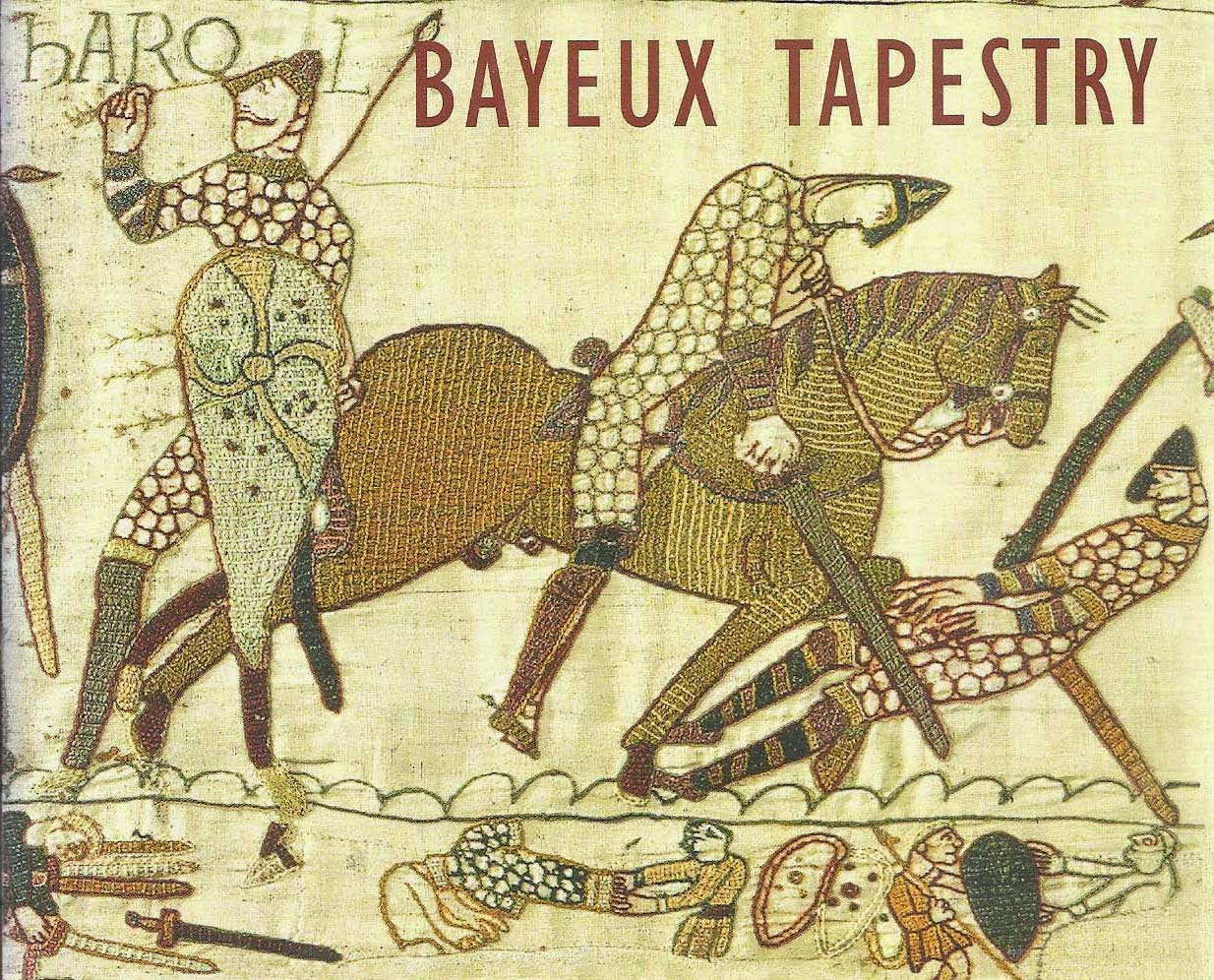 It is a common misconception that plate armor was heavy and clumsy, impeding the motion of the warriors.  In fact, a full suit weighed approximately 50 pounds.  The advantage of plate armor, was just that: plates that were hinged to each other so that they moved with the actions of the wearer.  Separately moving plates also provided protection for the war horses. 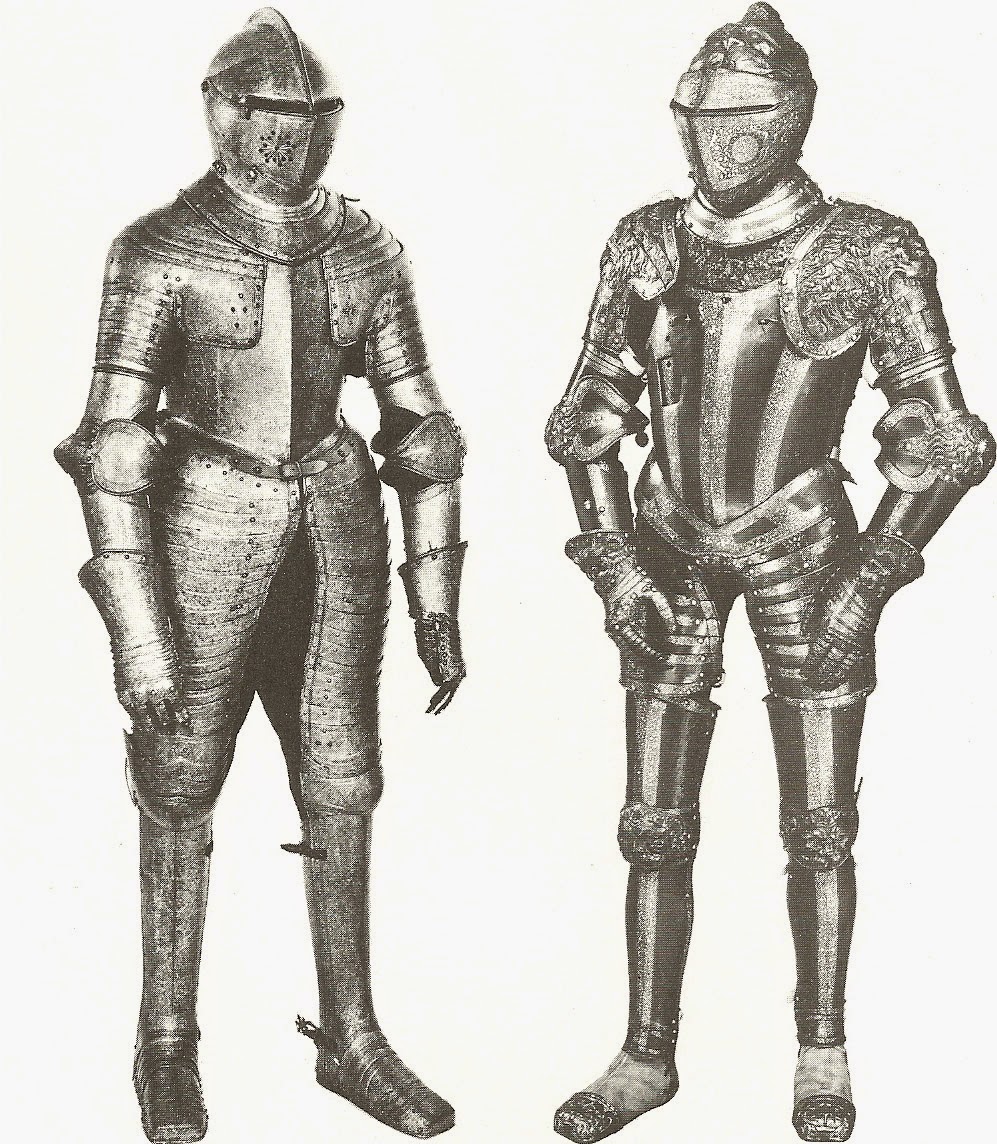 Body suits of full plated armor, including helmets with visors, gloves and boots.

Modern protective clothing for military, police and fire applications is a topic for a future discussion.
Posted by Margy Norrish at 1:20 PM