Last week I wrote about men’s neckties, and also, that I used to give them as Father’s Day gifts, or sometimes I gave him handkerchiefs.  So this week we’ll talk about the history of the hankie.

Excavation in Egypt reveal entombed women of the second and first century BCE had finely textured linen handkerchiefs. In Greece, handkerchiefs were made of fine cotton or linen and often perfumed.  The Romans had several cloths, used by the male sex.  By the reign of the later Roman emperors, the cloths were no longer plain white, but richly embroidered with gold, and fringed.  They became a sign of high rank and position.  In Byzantine courts they took on ceremonial functions. 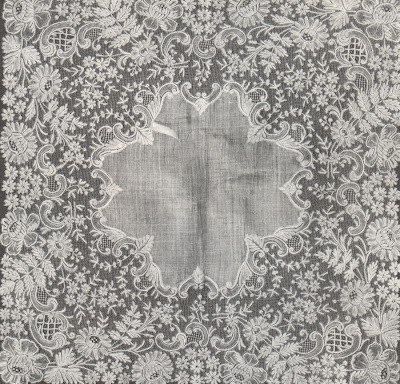 The lace handkerchief first appeared during the reign of Elizabeth I.  By the 1600’s handkerchiefs became showy and costly for both men and women.

In the 17th and 18th C handkerchiefs were oval, round and oblong.  The story is told that Marie Antoinette happened to mention to King Louis XVI that she was tired of such haphazard shapes, instantly the king decreed the “length of the handkerchief shall equal its width throughout the kingdom”.   One would think that the king had better things to ponder. 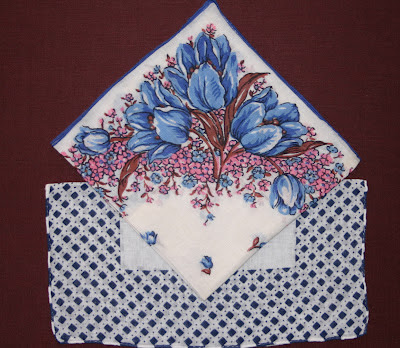 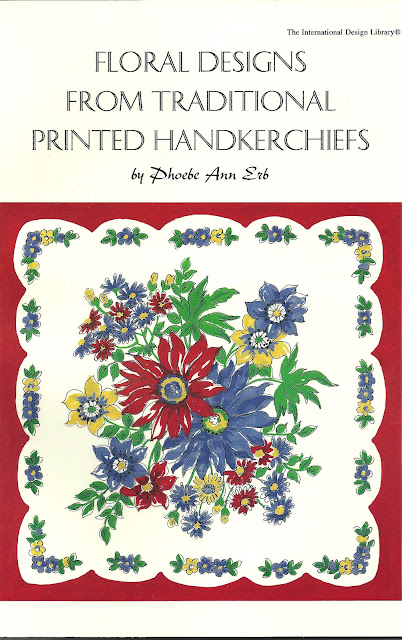 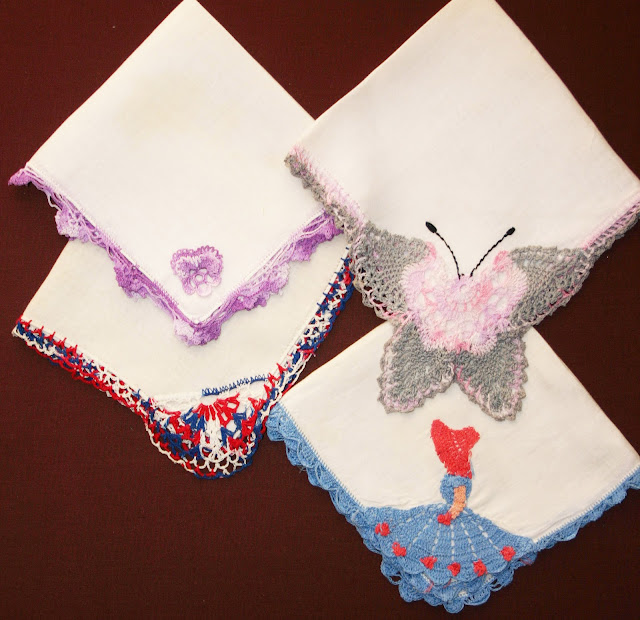 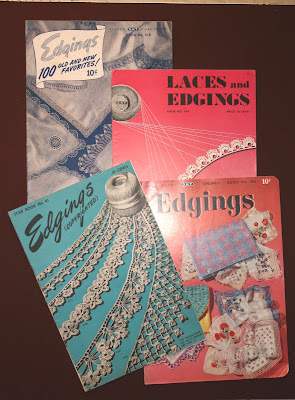 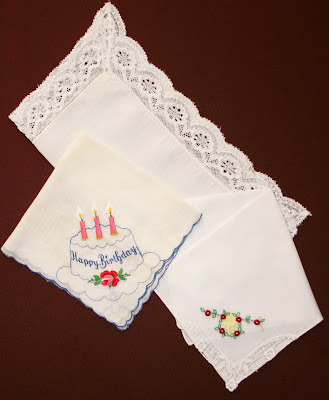 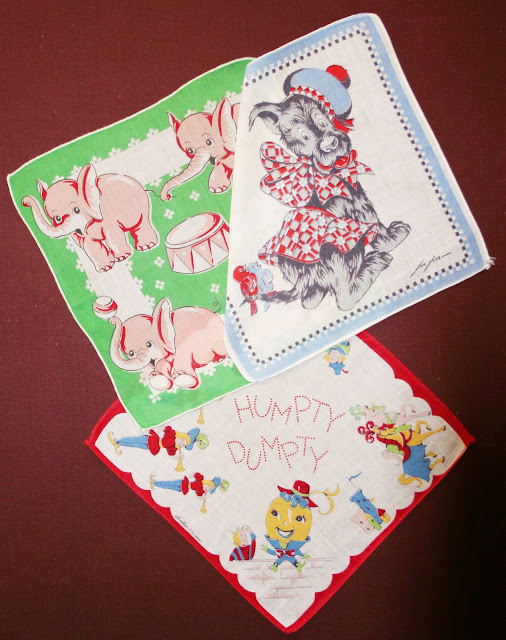 Children’s hankies are particularly charming.
The Scotty dog was designed by Tom Lamb (note the signature).  Lamb was born in New York in 1896.  As a young man he invested in his own textile studio.  His household fabric designs were seen in department stores in NY.
In the 1920’s Lamb designed a series he called “Kiddyland”.  Besides a cartoon series he introduced a line of children’s toys and accessories.

Today these once fashion accessories are becoming very collectible.  They can be found at flea markets, antique shops, and yard sales.
Posted by Margy Norrish at 2:22 PM