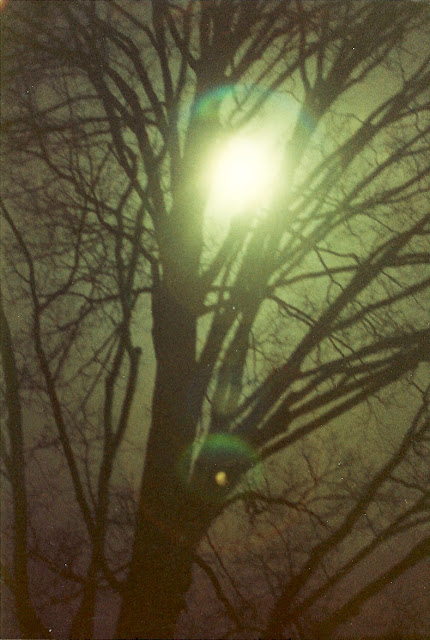 Halloween was always my favorite of all holidays.  I grew up in a small town and for two nights we could go trick-or-treating.  Nearly every porch light was on, indicating CANDY !  We would plan our itinerary around the houses with the best treat history (one man gave out nickels, so he was nearly always first.  5 cents won’t but a candy bar now, but back in the day…) My favorite treat was, and still is, tooth rotting candy corn.  Did you know that Oct 30th is national candy corn day? 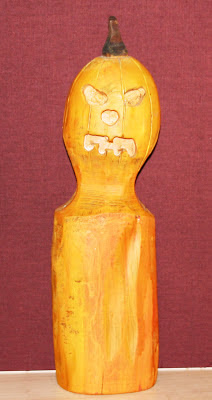 But the real excitement was the choice of costumes.  Of course then, many costumes were home-made.  Also was the fact that it could be quite cold and a costume had to fit over a bulky jacket, eliminating tutus and other fairy outfits.  The history of wearing costumes is an old one.  Costumes both conceal one’s identity (necessary for holding up convenience stores) and reveal the personality and interests of the wearer.  It is fun to  engage children in a conversation regarding their upcoming choice of costumes.  As I have stated before I volunteer at our library’s children’s room and for several weeks now the main topic was not what are you going to wear but what you are going to be, indicating that, at least to children, a costume transforms them into princesses or super heroes. 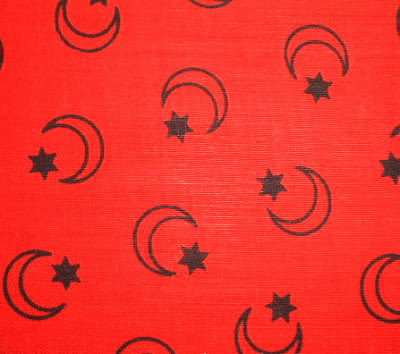 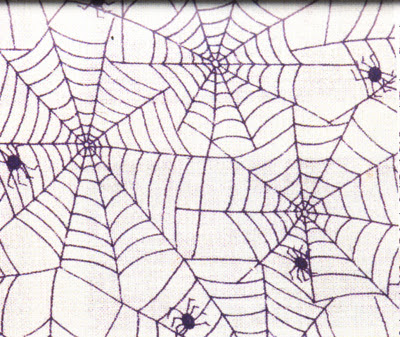 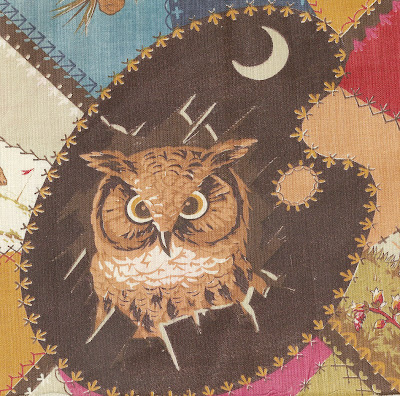 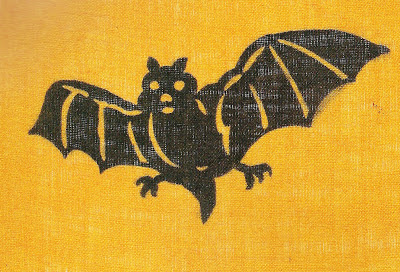 
So go out to your big box store, buy treats and turn on your porch light.  Maybe you should invite some neighbors in after the kids are in bed (costumes required) and finish off the left over candy and carve a pumpkin or two. 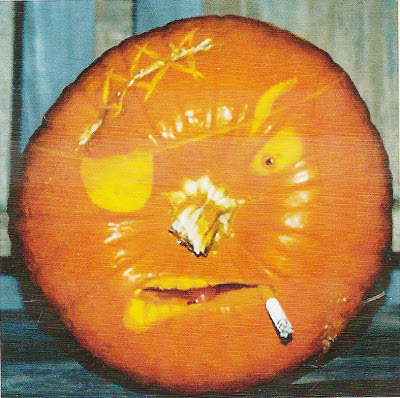 Photograph, Karen Tischer
Posted by Margy Norrish at 11:04 AM